The first big change is long term but the way time is flying by, it will be here before you know it! It is part of a law called the Medicare Access and CHIP Reauthorization Act of 2015 (MACRA) that was passed March 26, 2015. It is supposed to help reduce the cost of Medicare by reducing first-dollar coverage provided by supplemental insurance plans. The Act prohibits individuals who become eligible for Medicare on January 1, 2020, or after, from purchasing a Medicare Supplement policy that covers the Part B Deductible.

Medicare Supplement plans are standardized with all benefits the same in each of the lettered plan:s A-N. So plan F is Plan F is Plan F. Plan F is currently, the most popular Medicare supplement plan and it does cover the Part B deductible. Most of our clients who have aged into the Medicare world have come from having higher deductible plans. So when they get to Medicare age and find that between Medicare and the supplement, they have very little out of their pockets, they are usually delighted.

With this new law, at least covering the Part B deductible will no longer be an option. Readers know I am a proponent of having the insured have some “skin in the game”, so I there is theoretically some sense to this. However the current Part B deductible is $166. That is hardly enough to get the attention of someone who abuses the system.

Open enrollment for the individual market closes today. Special Enrollment opportunities are available year round. They allow consumers to change plans or come into the system. There will be fewer qualifying events in 2016. The government announced that the following changes for Special Enrollment periods (SEP) for 2016 will not be allowed:

Additionally there is clarification on the “moving” SEP. This was designed to assist individuals who moved to a new area where there were new health plan options available. However some clever folks took that to mean that if they were hospitalized in a certain area, they could now change plans. Clever, but it appears the regulators finally caught on. “It cannot be used for a short-term or temporary move where the consumer doesn’t plan to stay in their new location, including situations in which a consumer is admitted to a hospital for treatment in a different area,” says the government.

Finally, the program is in effect long enough now for people to figure ways to game the system. The audit process will begin this year with “integrity teams” that will perform random audits on the accounts to be sure the consumers understood the rules and provided truthful information.

When one enrolls at Covered CA, they must acknowledge that they provided truthful information and they understand the penalty for perjury in CA is up to 4 years in prison. We shall see if the team has to enforce it now! 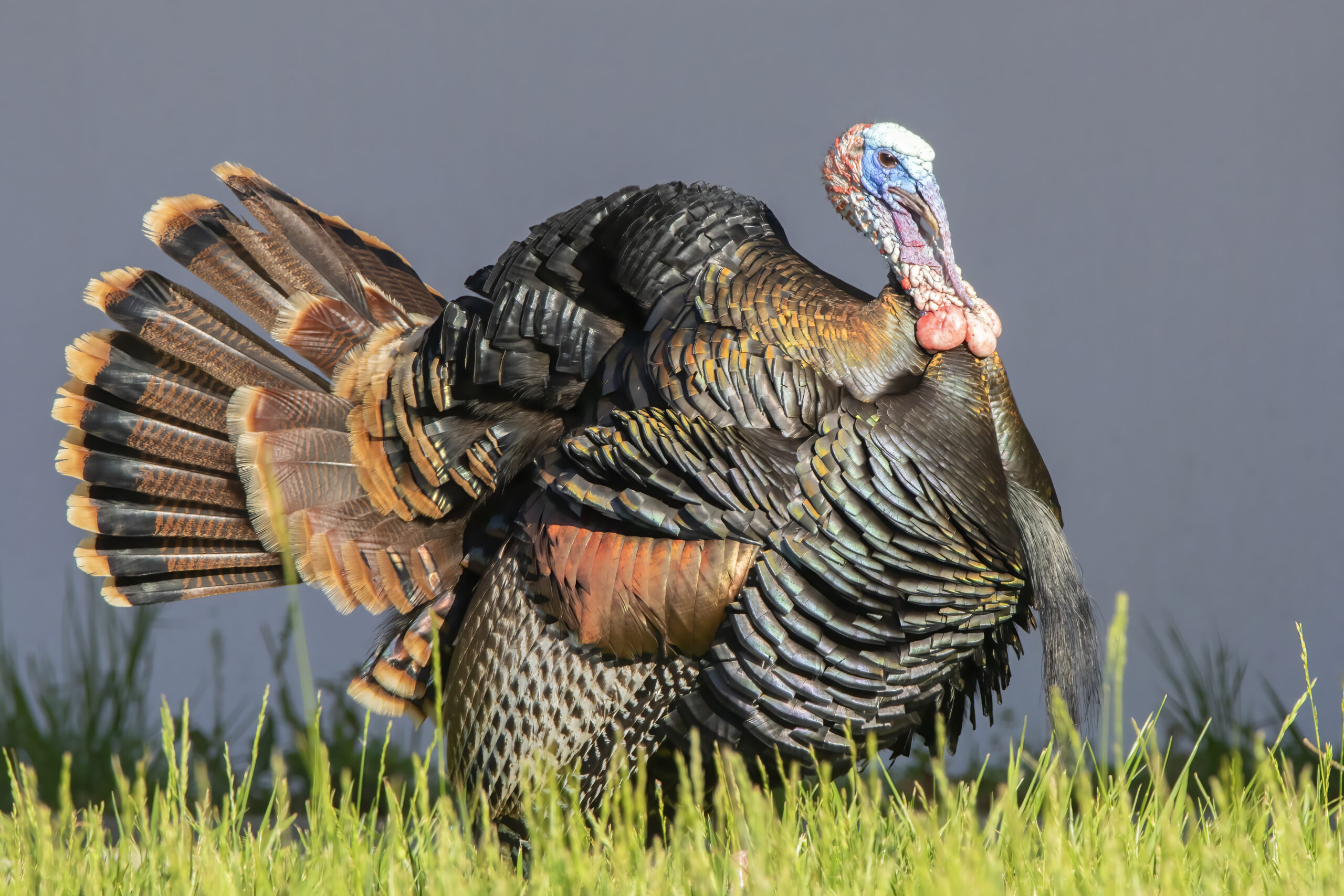 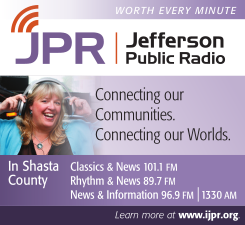