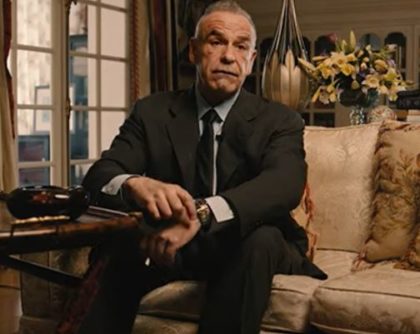 Reverge Anselmo as seen in the Red, White and Blueprint docuseries.

With 6917 votes tallied and as many as 2000 left to be counted, it appears Connecticut billionaire Reverge Anselmo has purchased a second seat on the Shasta County Board of Supervisors after District 2 voters chose to recall Leonard Moty in Tuesday’s recall election.

Presuming there are 2000 mail-in and drop-off ballots remaining to be counted, Moty would need to win roughly 65 percent of the outstanding votes to retain his seat and avoid recall. “Thursday we will release the number of ballots we have on hand to the count,” said Shasta County Registrar of Voters Cathy Darling Allen.

Anselmo paid $450,000, the amount he donated to the pro-recall political action group Shasta General Purpose Committee, for the District 2 seat. In 2020, he paid $100,000 for the District 4 seat currently held by Patrick Jones. A News Café was unable to contact Anselmo, 60, because the mailbox on his cell phone remains full.

Who will replace Moty should he be recalled is still up in the air. Construction supervisor Dale Ball is leading school board president Tim Garman by just 33 votes. Ball has 1690 votes, 36.24 percent, to Garman’s 1657 votes, 35.54 percent.

It’s worth noting that Moty has more than double the votes of either replacement candidate but will still lose the recall if he fails to gain 50 percent of the District 2 electorate.

Contacted about his lead in the alternate candidate race late Tuesday evening, Ball said there were “a lot of votes to count still.” Asked about A News Café’s recent revelation that Ball had received 3 DUIs in the 1990s, Ball said he had, “Two wet and reckless and one DUI which was the best thing that ever happened to me, I’ve been sober ever since 1997.”

No doubt Anselmo will patiently await the results of the recall. Nearly a decade ago, his attempt to build a winery and restaurant near Shingletown ran afoul of Shasta County’s Department of Resource Management. He wound up moving back to Connecticut and paying a $1.3 million settlement to the county in 2014. So, he can afford to wait a little longer.

After all, revenge is a dish best served cold. 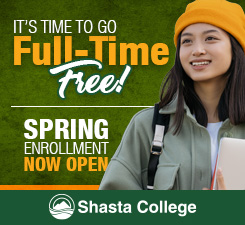 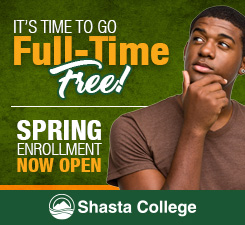