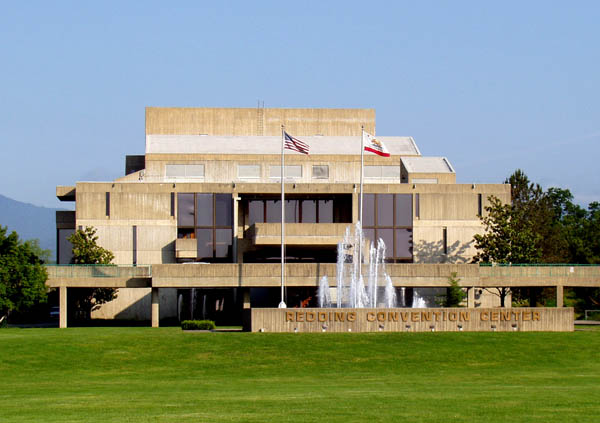 Big, blocky and formed of concrete, Redding Civic Auditorium was unlike any other building to rise in Redding. The auditorium was a point of pride when it opened in 1970, holding the promise of conventions, performances and other events.

“To have that kind of space in our community set us apart,” says Doreeta Domke, who came to Redding in 1956 and had a long career with television station KRCR. But the behemoth of a building, which marked its 50th anniversary this year, had a stark, imposing look that wasn’t embraced by all.

“There was a lot of criticism of it,” says Bob Anderson, who was on the Redding City Council when the auditorium opened. “Some liked it. Some said it looked like a box.”

Domke recalls hearing comments in the community that the building looked like a flour mill.
The Civic Auditorium, located along the Highway 44 entrance to Redding, embodies Brutalist architecture. The name is not a pejorative, notes Don Choi, an architecture professor at Cal Poly, San Luis Obispo. Brutalist is derived from the French beton brut, meaning raw concrete.
Unfinished concrete is the fundamental characteristic, Choi says. Other features are strong geometric forms and absence of frills. Brutalist buildings have “a kind of primitive strength,” he says.

The style emerged in post-World War II France with buildings designed by architect Le Corbusier, an urban planner and pioneer of modern architecture. Brutalist buildings are found throughout the world. The style was popular in the United States in the 1960s and 1970s, especially for public buildings. The concrete buildings were promoted as cost-effective to construct and maintain. They also sent a bold message.

Interest in Brutalism began to wane in the 1980s, according to Choi. It turned out the buildings weren’t as frugal as first believed. While they didn’t require lots of maintenance, such as
painting, there were issues with moisture stains in rainy and humid climates. The buildings also had energy efficiency challenges.

Furthermore, Brutalist buildings — basically big blocks of concrete — are difficult to update. Choi notes a lot of the buildings have been torn down. But others, over the years, have gained a kind of status as unique landmarks in their cities.

“There are many Brutalist buildings I find to be tremendously powerful and moving … What I find most appealing is the sense of scale and power,” Choi says.

Marc Beauchamp, a journalist who grew up in Redding and was in high school when the auditorium was being constructed, is a fan of the building’s Brutalist style.

“It has substance and a timeless quality to it … I think you could look at it and not necessarily know when it was built,” he says.

His late mother, Jean Beauchamp, was active in Shasta Historical Society and very involved in the effort to preserve the Monolith — the concrete ruins of the old aggregate plant on the Sacramento River where cobble for the construction of Shasta Dam was processed.

“I remember my mother talking about how she liked the architecture (of the Civic) because she thought it reflected the Monolith,” Beauchamp says.

In addition to the auditorium’s overall look, he appreciates how the imprint of the wood grain from the forms used for the concrete pours is visible when viewed up close.

The Civic’s rough-hewn texture was called for in the plans, but creating it posed a construction challenge, according to Larry Mack, a principal owner of Kimbrough-Mack-Hart Co. of Redding, which built the Civic. Unlike the pre-oiled, smooth wood usually employed for concrete forms, which pops right off once the concrete has hardened, the grooved, grained wood stuck tight to the hardened concrete.

“It was very difficult to strip the forms after the concrete set,” Mack recalls.

Mack says the building was a real departure from others in Redding. Massive wooden forms were made, reinforced with rebar and then filled with concrete. The building grew from the ground up. The auditorium’s concrete ceilings, which look like rows of interlocked, inverted pans, are among its distinctive features.

The auditorium design changed dramatically from the first version to the final one. Originally, the architects — Van Bourg, Nakamura and Associates of Berkeley and Smart & Clabaugh of Redding — sketched a large building with a sweeping roof, its edges curving up over seats on one side and bending downward on the other side to create a shape known as a hyperbolic paraboloid. After the project was downsized for financial reasons, the architects came up with a boxy design with angled sections jutting above a flat roof.

The three-level Civic Auditorium is 81 feet tall at the highest point. Its nearly 40,000-square-foot interior allows for a mix of seating configurations, with maximum seating at 2,072. Lower-level seats can be removed and stacked backstage for an open floor. Balcony sections flip up on large hinges, creating space below for displays or entertainment. The building has offices, classroom spaces, a cafe, box office and commercial kitchen.

The Covered Wagon — 2021 edition
A full history of the decades-long effort to build the Redding Civic Auditorium is included in the new edition of Shasta County Historical Society’s Covered Wagon. The 2021 edition of the book will be released Dec. 5. The publication also includes stories on early transportation in Shasta County — stagecoaches, the railroad and automobiles — and the impact on the region. For more information about the publication, visit shastahistorical.org or call 530-243-3720.

Laura Christman earned a journalism degree from Cal Poly, San Luis Obispo, and had a long career in newspaper journalism in Redding. She is the author of “Planet Pomegranate: Dispatches from the Garden and Life.” 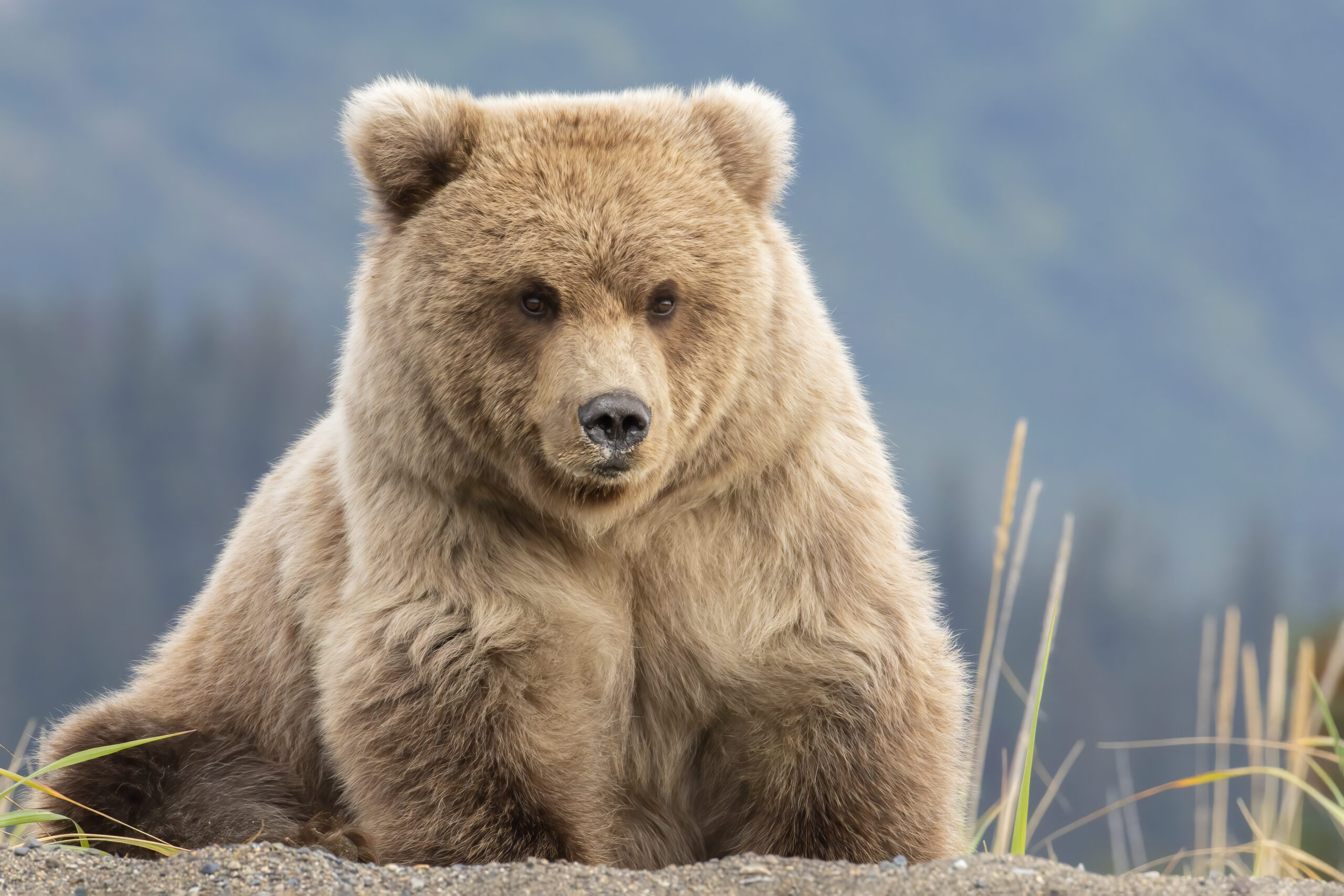