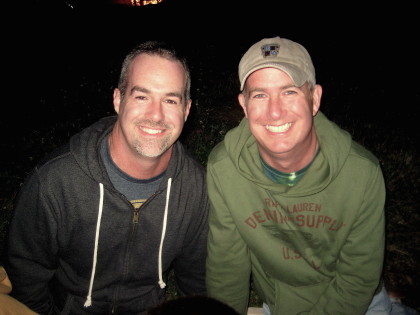 Meet Brian Grigsby.  Full disclosure: he’s my much older fraternal twin brother (by 3 minutes).  Brian is a teacher at Shasta High School and the 2014 recipient of the National Space Club Explorer’s Award and has hit me in the head with a rock more than once, although not recently (as far as I know).  His work with NASA is both interesting and cool, and his enthusiasm for science and robotics inspires his students to dream big dreams.  Perhaps one day one of his students will walk on Mars, where rock throwing is a bad idea.

I was born and raised here in Redding, I am a younger brother and an older brother even though I am a twin (3 minutes older still qualifies!).  Except for a stint down in Arizona for 3 years, I am proud to call Redding my home.  My wife, Debbie and I are high school sweethearts, and we have three beautiful daughters, Kathleen (21), Hannah (18) and Caroline (14).  I currently teach at my alma mater, Shasta High, where I teach robotics, and earth science.  I also have two other contracts through NASA where I teach high school students to conduct data analysis using instruments onboard NASA spacecraft orbiting Mars, Mercury, and next year with the New Horizons spacecraft that will be doing a flyby mission of Pluto in July 2015.  My hobbies have lately included improving our “fixer-upper” house with my wife.  I find it very therapeutic to work outside…in fact some of my best decision making is done while I am shoveling a load of gravel in our front yard, or mowing any part of our 2 acres.

2)  What’s your favorite part of your work?

People ask me from time to time, “how can you stand working with high school students?”. To be honest, I absolutely love it.  There is nothing more challenging and equally rewarding than getting a student to finally wake up and realize how valuable their education is, or how important their role in society is.  I always like to say, “Well, I’m off to teach the future of America.”  While said partly in jest, I really do love that part of it.

3)  Who should play you in a movie about your life?

If Chris Farley were still alive, it would be him.

4)  Everyone has a superpower.  What’s yours?

I have this weird knack for being able to talk with animals.  I know what cats and dogs are thinking and even our chickens.  I thought about being a translator for the UN for animals, but apparently not too many countries have a need for that.  I can still hold out hope.

5)  What game show would you be good at?

The Price is Right.  It doesn’t take ANY mental skill.  When we were kids, my brother would ALWAYS win at trivial pursuit.  In fact, I caught him once reading the cards for fun.  But then when I would play against him while watching Jeopardy on TV, he always beat me.  So my theory that he only knew the answers because he pre-read the cards was debunked.  But no way could he beat me at Plinko.

6)  What’s your favorite thing about your brother?

Whenever I am with my brother, we find something to laugh about.  Its usually something juvenile, but nonetheless funny.  That’s one the best things I like about him.  Its great to be able to just laugh for no reason and pretend we are not adults.  He is also a very thoughtful uncle for my daughters (it is a highlight when he gives gifts during birthdays and holidays), and loves them as his own.

7)  What achievement are you most proud of?

I have been very blessed to have been a part of some amazing things during my life. But my most significant achievement has been my happy marriage of 22 years to my lovely wife and raising my three daughters who have become truly amazing young ladies.

8)  What’s your best weapon against a robot uprising?

Easy.  I know how to program them.  They will serve me with the click of a mouse.

9)  What movie do you watch every time it’s on?

Why didn’t you ask about why I always hit you in the head with rocks?  I had such a good answer for that.  Guess you’ll never know.

Matt Grigsby was born and raised in Redding but has often felt he should have been born in Italy. By day he’s a computer analyst toiling for the public good and by night he searches airline websites for great travel deals. His interests include books, movies, prowling thrift shops for treasure and tricking his friends into cooking for him. One day he hopes to complete his quest in finding the best gelato shop in Italy.

Matt Grigsby was born and raised in Redding but has often felt he should have been born in Italy. By day he's a computer analyst toiling for the public good and by night he searches airline websites for great travel deals. His interests include books, movies, prowling thrift shops for treasure and tricking his friends into cooking for him. One day he hopes to complete his quest in finding the best gelato shop in Italy. 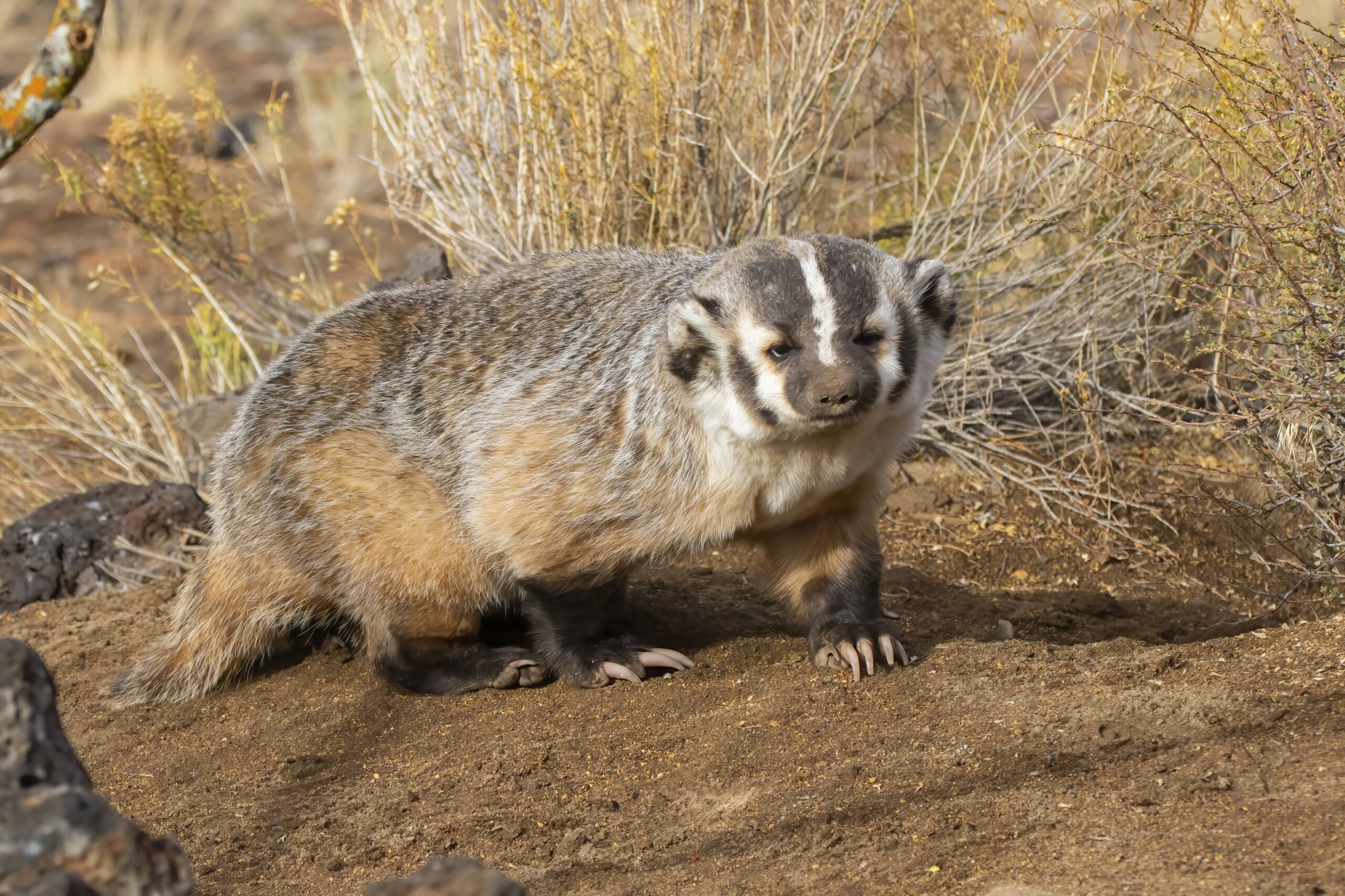