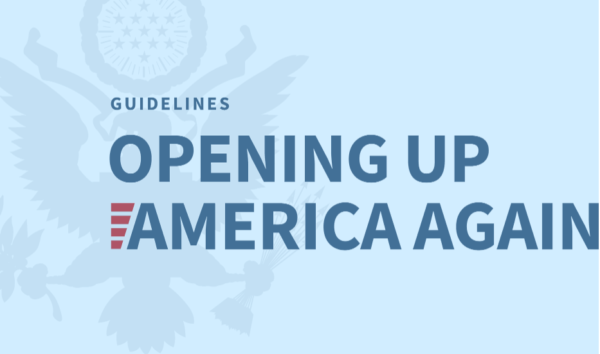 Over the last week, Shasta County Health and Human Services Agency officials have offered a clear message to the public: they are beginning to explore a limited re-opening of Shasta County. Unfortunately, they’ve said, until California’s Governor Newsom re-opens the State, Shasta County’s options remain limited.

Nevertheless, Shasta County is being impressively proactive as local leaders look forward to eventual freedom for all of Shasta County to work and play unsheltered. They’re developing a “Roadmap to Recovery Advisory Committee”, comprised of local government, business, education, faith and community leaders. The committee will work with the public health department and the Emergency Management Team to develop strategies to safely re-open the local economy.

“Right now we are in Phase 1,” Shasta County’s health official, Dr. Karen Ramstrom said. She went on to explain that when we move to Phase 2, — which will include allowing non-essential businesses to re-open — things will still be far from normal. “We will be in Phase 2 for the foreseeable future,” she added, stating that this phase likely won’t end until a vaccine is developed, perhaps in 12-18 months.

While Shasta County pends modification to the State of California shelter-in-place orders, President Trump has released a series of tweets which seem to indicate that he feels some governors are holding their citizens hostage by requiring them to shelter. Cue the stand-off between state and national powers. Trump’s plan for reopening, “Guidelines for Opening Up American Again” offers gating criteria to be used before beginning three phases of re-opening of local economies.

Specific, measurable criteria to determine when regions should re-open? Genius.

Unfortunately, these symptomatic criteria appear difficult to monitor, as they require documenting a downward trajectory of not only influenza-related-illnesses (ILI) but covid-like syndromic cases, something I have not yet seen data for in Shasta County, or at the state level.

A spokesperson from Shasta County’s Health and Human Services Agency, responding to me via FaceBook message, said that while Shasta County does track ILI, they don’t track covid-like syndromic cases. They report their ILI cases to the federal government. And although they don’t have ILI data available on a web site, they are happy to provide specific numbers to those who ask.

California’s Department of Public Health (CDPH) also tracks ILI. Most recent data on the CDPH web site is from the week of March 14th. There is no mention on that site of “covid-like syndromic case” tracking.

But the data is being followed. The CDC’s National Syndromic Surveillance Program web page is dedicated to ILI and covid-like syndromic case tracking by region. California is grouped with four other states/territories including Arizona, Guam, Hawaii and Nevada, with 135 hospitals reporting, so at least some regions of California must be tracking and reporting covid-like syndromic cases.

Still, if Trump’s gating criteria includes metrics that neither our state nor our local region seem to track, how will we enter his “Phased Comeback” allowing us to fully reopen America?

There’s more to say about Trumps plan, but let’s take a contrasting look at what California is proposing: “California’s Road Map to Modify the Stay at Home Order.” ‘Let’s not worry about totally reopening California’, the title seems to say, ‘We’d just like to see progress.’

Newsom’s plan outlines six indicators for modifying the stay-at-home order, each with key questions attached. And while the ideas outlined seem both common sense and comprehensive, the lack of ability to accurately determine when anything is actually occurring also seems to be a problem.

Unlike Trump’s clear (if difficult to track) gateway criteria (“14 day downward trajectory in ILI” for example), Newsom’s plan contains mostly questions with no real metrics by which to determine success. Take for example, the first indicator, which contains the key question “how prepared is our state to test everyone who is symptomatic?”

Yes, that’s exactly what we’ve all been wondering.

But asking the question isn’t really a plan, and it isn’t enough to bring us closer to modifying our shelter-in-place. And reading further through the plan raises other similar questions.

All this is indicative of a simple, and unsurprising truth, at both the state and national levels, and even across partisan divides: Our leaders haven’t yet figured out clear metrics that will allow them to decide when states or regions are ready to re-open.

So, even as Shasta County celebrates multiple days without a positive COVID-19 test, it’s unclear how much longer the pandemic may keep our local, state and national economies closed. (Update: One new case was diagnosed.)

Annelise Pierce is fascinated by the intersection of people and policy. She has a special interest in criminal justice, poverty, mental health and education. Her long and storied writing career began at age 11 when she won the Louisa May Alcott Foundation's Gothic Romance short story competition. (Spoiler alert - both hero and heroine die.) Annelise welcomes your (civil) interactions at AnnelisePierce@anewscafe.com 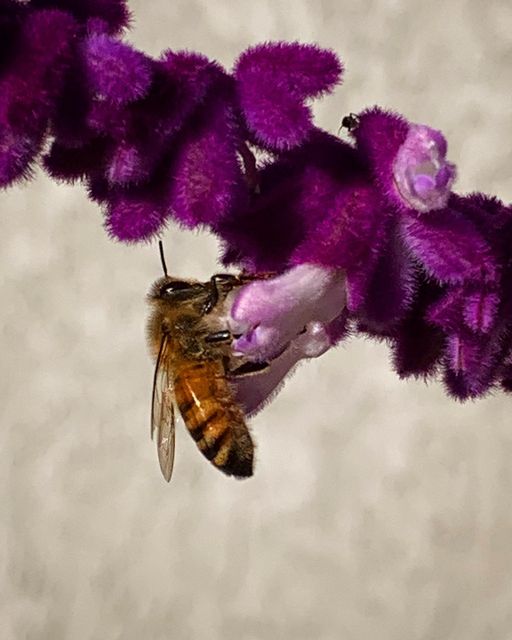