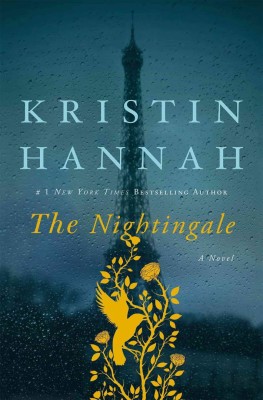 After reading a variety of reviews listing the best books of 2015, I found two novels that made almost everyone’s list. However, these are so popular I suspect many of you may have already read or listened to them. Still, if you are not familiar with The Nightingale by Kristin Hannah and you enjoy historical fiction set in WWII Europe, you should definitely check this one out.  If plot-twisting suspense is more your game, Girl on the Train by Paula Hawkins is something in our library you’ll want to reserve. (I recommend going online to put highly hyped books on hold; this one’s not too new, but it is still quite popular.) 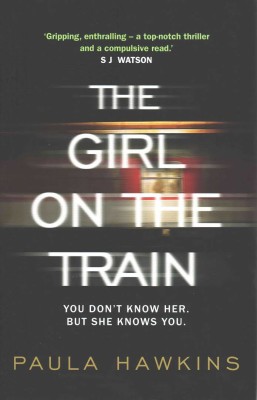 Now that I’ve done my duty, let’s get personal. I’m not a professional critic, but I did listen to 83 audiobooks this year. You, dear reader, may not share my taste in all things, but perhaps you’ll enjoy one of my choices in the following categories. 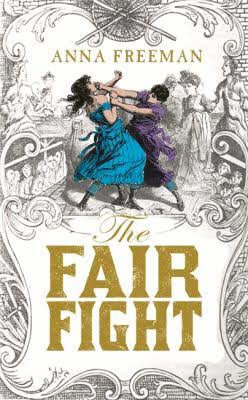 I adore historical fiction and stumbled upon Anna Freeman’s novel The Fair Fight when I saw it compared to two other books I loved (The Crimson Petal and the White and Fingersmith). Set in Georgian era Bristol, the story unfolds as a first person narrative by three characters—all very well performed. This is not just a book about female pugilism; it is a delicious slice of the seedy side of life circa 1799. 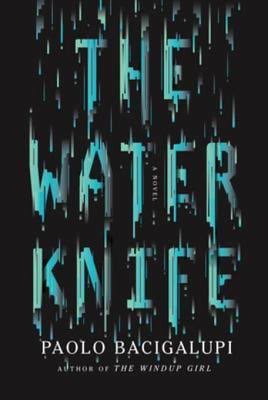 Maybe it’s the inflammatory political environment—the sky is falling! The sky is falling! But I have developed a somewhat masochistic taste for post-apocalyptic dystopian novels.  A great story combined with a thought-provoking commentary on social order is far more palatable to me these days than the news. The Water Knife by Paolo Bacigalupi is a thriller about a near future Southwestern drought that is so believable I recommend you keep a bottle of water close at hand throughout your entire listening experience.  If you prefer your disasters to be financial rather than environmental, you might try the wickedly funny parody, The Subprimes by Karl Taro Greenfield. 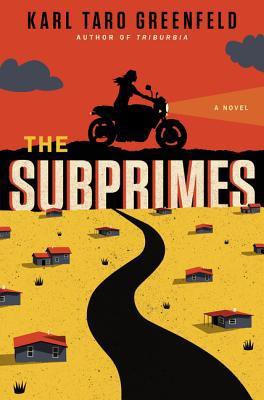 I don’t read a lot of mysteries, but Allen Eskins debut novel, The Life We Bury was so well crafted that I must recommend it. Suspenseful, with fully fleshed characters, this would be the audiobook I would recommend to couples on a long car trip.

Two novels tied for my “Feel-Good-at-the-End” award. (I think this should be a category more critics should consider; sometimes you just want a story that’s going to leave you feeling good.) The first, The Love Song of Miss Queenie Hennessy, is the sequel to The Pilgrimage of Harold Fry. But, it is actually better than its predecessor. Listen to Pilgrimage first; it’s very good. Then indulge yourself and move on to Queenie.  My other choice, Fredrik Backman’s Swedish novel, A Man Called Ove is a delightful saga about transformations. If you enjoyed Major Pettigrew’s Last Stand, you’ll love the grumpy but loveable old man, Ove. 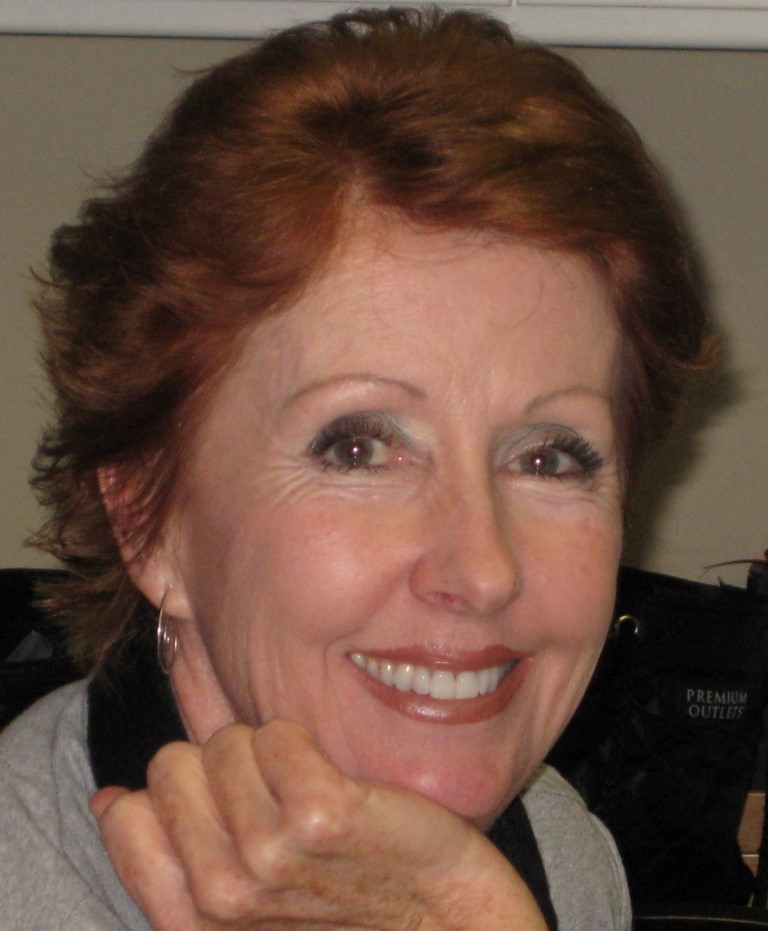 Since her retirement, Hollyn Chase has served as VP of operations at Chez Chase--she also cooks and vacuums. Darling Jack, her husband of forty-two years, gets to be President; they agree that this is because he works much harder than she does. Being the VP is not all glitz and glamour, she does many mundane things. But she does them happily since she discovered that listening to audiobooks makes the boring bearable. Because her mind is always occupied, she's stopped plotting to overthrow the government. Her children, who rarely agree on anything, are both happy about this. Besides her addiction to fiction, she's fairly normal and sometimes even nice.

Comment Policy: We encourage lively debate. However, we ask that you please keep your comments respectful and civilized. Also, please share the space with others without monopolizing the comments platform, and stick to the topic at hand. The definition of terms is left solely up to us. Comments are disabled on articles older than 90 days. Thank you. I'm glad you're here. Carry on. Sincerely, Food for Thought/A News Cafe owner and publisher, Doni Chamberlain
9 Comments
Oldest
Newest Most Voted
Inline Feedbacks
View all comments
Post Views: 1,017 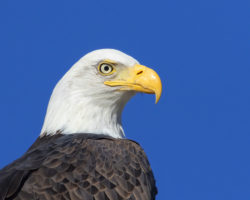