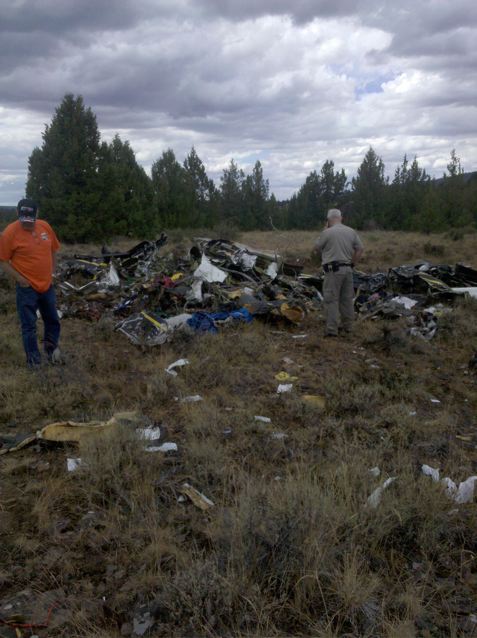 Architect, horse owner and breeder Sam Cannell, 73, of Anderson has died in a plane crash near Burns, Ore., Wednesday.

Cannell and his friend Frank “Scoop” Vessels, 58, a prominent California race horse breeder, both died as the twin-engine plane they were flying went down around 9 a.m. in Oregon. The two men were flying from Redding to Butte, Montana, and were planning to take part in a fishing tournament, said Laura Meehan, a caretaker for Cannell’s horses.

“He called me yesterday when they were fueling the plane and said he’d call to let me know when they touched down,” said Meehan, fighting back tears.

Vessels, a past president of the American Quarter Horse Association, is known for creating and managing the Vessels Stallion Farm at Bonsall, Calif. Under Vessels’ direction, the farm branched into breeding and racing Thoroughbreds and generating 14 stakes winners, according to the horse racing journal BloodHorse.com.

Cannell was partners with Vessels and north state resident Ron Masingale in breeding race horses. They have two stables with several horses that are being trained to race. Cannell and Vessels were partners on the champion race horse Little Bit of Baja.

An Associated Press story said witnesses saw the plane break up on its way to the ground and that it was destroyed following impact near the historic Riddle Ranch on Steens Mountain, about 80 miles south of Burns.

The plane was a Aero Commander 500-B piloted by Vessels and registered to him.

The National Transportation Safety Board and the Federal Aviation Administration will continue the investigation of the crash today, according to a release from Harney County (Ore.) Sheriff’s Department.

At this time it is unknown why the aircraft crashed, the release said. 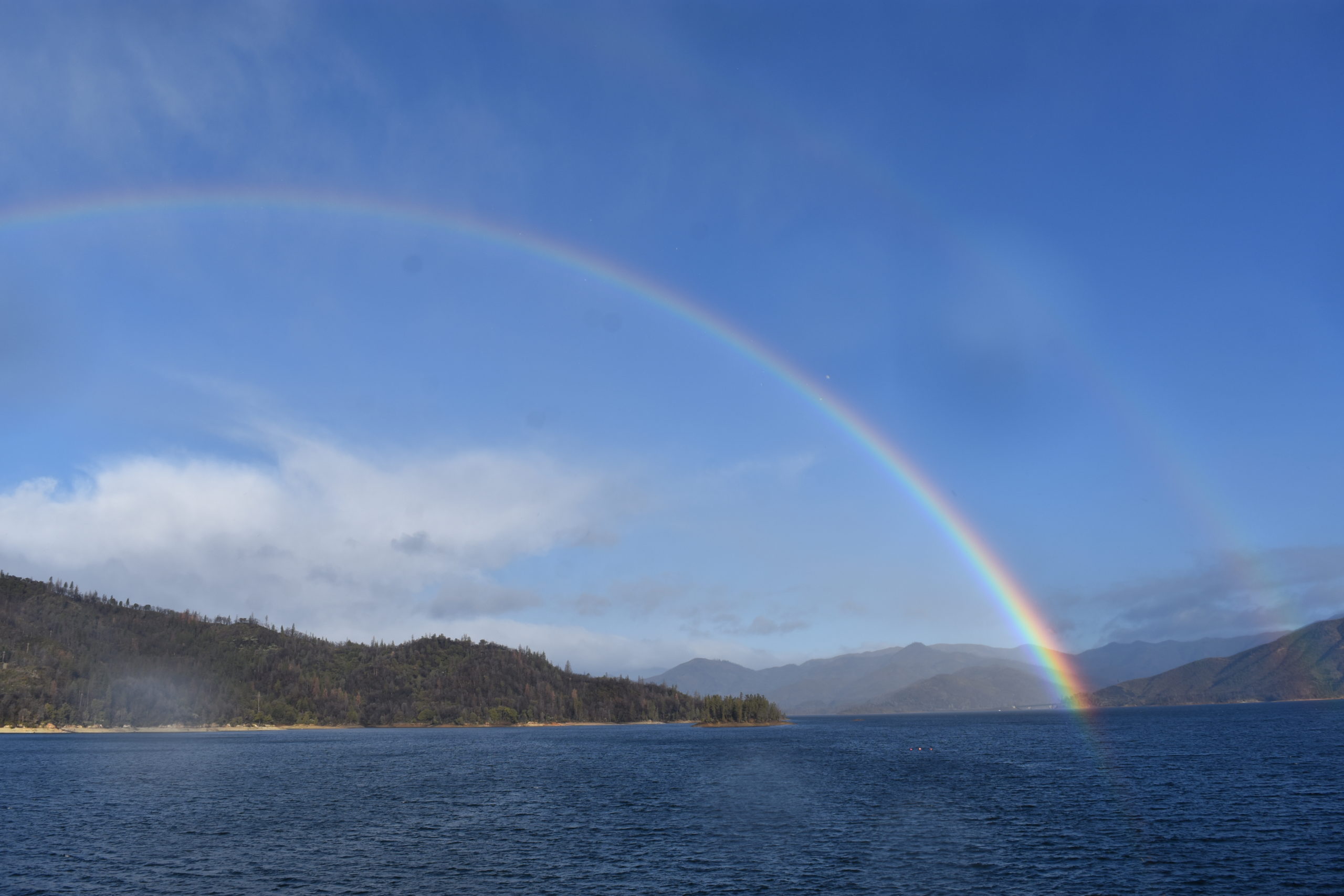