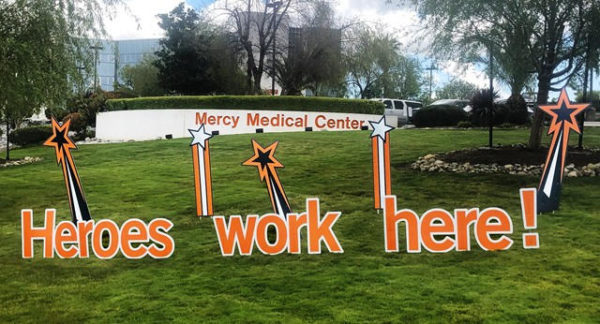 For many years Steve DuBois has enjoyed taking photos of his dogs in interesting and unusual places. He created a photo book of his dogs especially for the children at St. Jude Children’s Research Hospital, where he donated several copies. He loves that the kids enjoy seeing his dogs photographed in unusual ways. Steve says his dogs have been his photographic inspiration and motivation, but sometimes he tries his hand at nature shots, such as the photos he captured of the north state’s 2017 flooding, published here on A News Cafe.com. Steve DuBois lives in Redding.

Comment Policy: We welcome your comments, with some caveats: Please keep your comments positive and civilized. If your comment is critical, please make it constructive. If your comment is rude, we will delete it. If you are constantly negative or a general pest, troll, or hater, we will ban you from the site forever. The definition of terms is left solely up to us. Comments are disabled on articles older than 90 days. Thank you. Carry on.
Post Views: 348