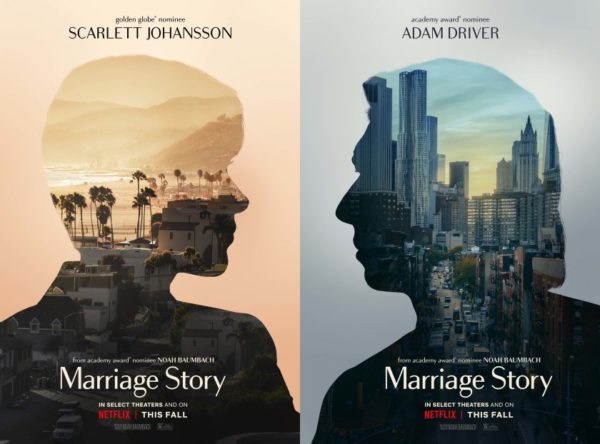 Hello Clever People! Welcome to my review for Marriage Story. This film follows the story of a couple as their divorce drives them to personal and creative limits. Click the video below to watch the review.

Robert Burke is a 17-year-old film critic currently attending Shasta High School. His love for film started when he was very young, and grows as he learns more and more about it. Robert expresses his love for film through reviews, which can be found on this website every Saturday. Film is not his only passion, as he also loves to act in local productions with Cascade Theater, Shasta College and Riverfront Playhouse. He currently lives in Redding, CA, and hopes to one day be a film director. To view all of Robert’s reviews go to theclevercritics.com.

Comment Policy: We welcome your comments, with some caveats: Please keep your comments positive and civilized. If your comment is critical, please make it constructive. If your comment is rude, we will delete it. If you are constantly negative or a general pest, troll, or hater, we will ban you from the site forever. The definition of terms is left solely up to us. Comments are disabled on articles older than 90 days. Thank you. Carry on.
2 Comments
Oldest
Newest Most Voted
Inline Feedbacks
View all comments
Post Views: 378