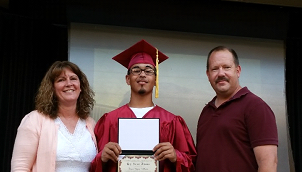 The S.O.L.D. program offers students 16-24 years of age an opportunity to prepare for high school diplomas, vocational school, college, and careers while dividing their time between onsite classes and the construction (or other vocational training) site. The curriculum integrates academics with life skills. Class sizes allow for one-on-one attention to students, and many students earn AmeriCorps education awards to help pay for college expenses. Tuition for attending CHYBA is free for students.

On June 12, 2015, Kevin Williams graduated from the S.O.LD. program with a High School Diploma.

Williams has since enrolled in the Shasta County Sheriff’s STEP-UP program and is set to start classes at Shasta College in the fall semester.

On behalf of Sheriff Tom Bosenko and the Shasta County Sheriff’s Office, we proudly congratulate Kevin Williams for his accomplishments and wish him success in his future endeavors. 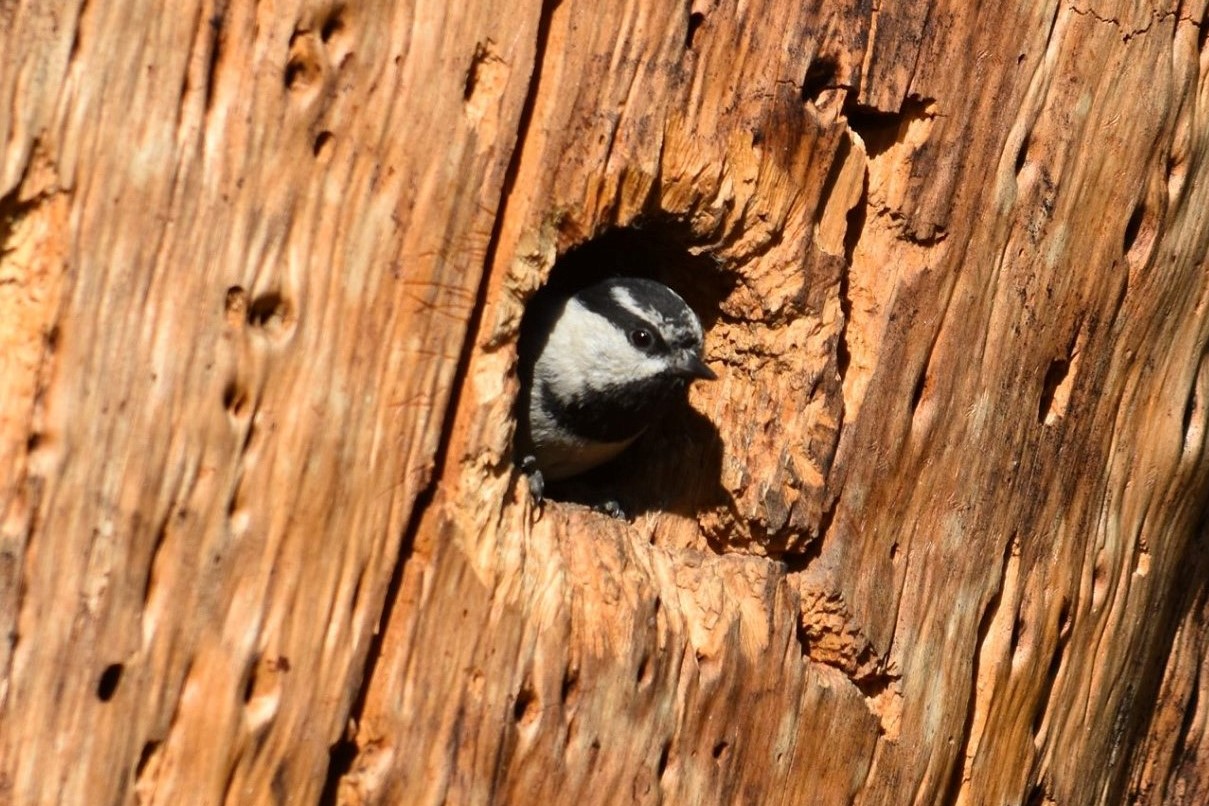