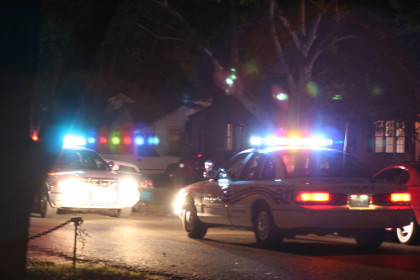 On Wednesday, August 6th, 2014 at 2248 hours, Deputy Gerry Maul was on patrol in Shasta County, when he noticed a red Hyundai on S/R 273 and Westwood Ave. A records check of the license plate on the vehicle revealed it was a reported stolen vehicle. The driver, who was later identified as Timothy Gene Imel, turned into the Circle K to avoid Deputy Maul. Deputy Maul followed the vehicle. Imel seeing Maul following him, fled in the vehicle back onto south bound S/R 273.

A spike strip was deployed at Happy Valley Rd and Palm Ave. Both right tires of the vehicle ran over the spike strip and were deflated. Imel continued to drive on the damaged tires at approximately 100 mph. Imel turned onto Poco Lane in Happy Valley, which is a short dead end street.

Imel exited the vehicle and did not comply with verbal orders from Deputies at the scene. Imel then fled on foot. Sheriff’s Office K-9 Larus was deployed. Larus apprehended Imel approximately 100 yards away from the vehicle. Imel was taken into custody after refusing to comply with deputies’ orders. Munsterman was taken into custody without incident.

Methamphetamine and approximately 30 pounds of marijuana was found in the vehicle.

The Anderson Police Department and the California Highway Patrol Helicopter assisted with the pursuit. 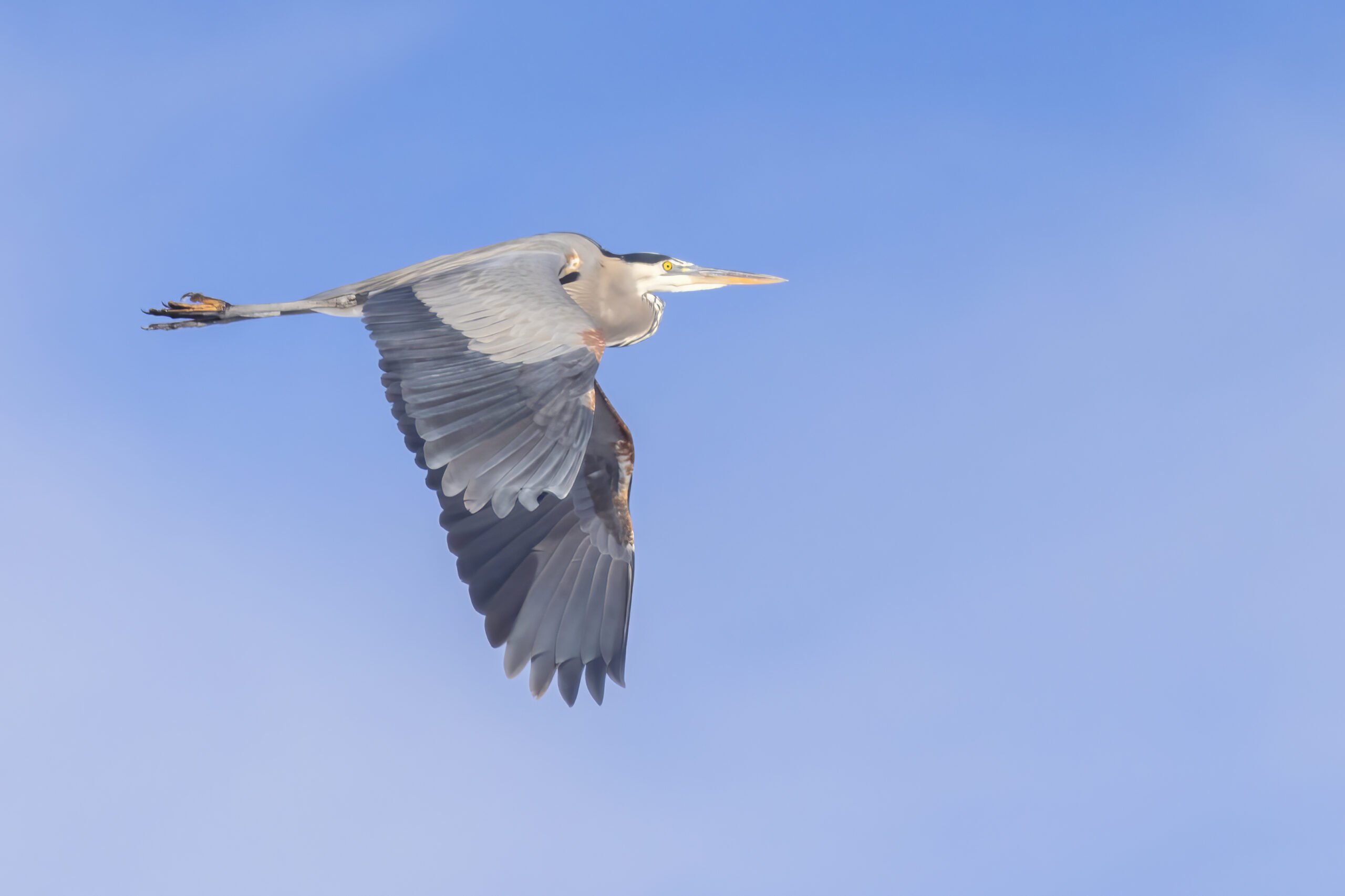