The Dude has been on sabbatical. I went on a long walk one day, got lost, fell asleep under the bridge, grew a beard, changed my name to DarMar VI, and trained a wild hawk to scout out food sources. Three months later, I realized it was all just a dream. But I still have the beard …

Anyhow, maybe it’s the (sometimes) sunny weather of late, or the fact that summer is around the corner and polos and khakis will soon be replaced by bikinis and board shorts, but the Dude has been doling out gobs of advice. I’ve found a lot of people turning to the Internet for dating, which isn’t a bad thing, per se. Dating sites can be effective tools. Facebook, however, should be left for gossip and catching up with friends. Just ask this guy …

Dude,
I need some help with this whole Facebook dating thing. I’ve tried some of the other sites (match.com, plenty of fish, etc.) but haven’t had any luck. A couple of friends have landed dates using Facebook, but it just feels weird. Any advice?
-Ryan, 32

Dear, dear friend – I have to tell you, I’m not an advocate of the Facebook-for-dating approach. The Dude feels that Facebook is a place to vent about and escape the troubles of the dating scene – a tool for anything but preying or being preyed upon. But that’s just one badass dude’s opinion. Now that I got that off my chest, let’s cover some basic etiquette and surprisingly uncommon sense. First, identify your situation – are you stalking somebody you just met, or somebody who’s already your “friend?” If the former:

is a guy from town. His column aims to flip the traditional love advice column on its head, spin it around a few times, then knock it over with a roundhouse kick. Find him on Facebook at www.Facebook.com/DudeWise or email your relationship quandaries to dudewisdom@gmail.com. Remember, this dude abides. 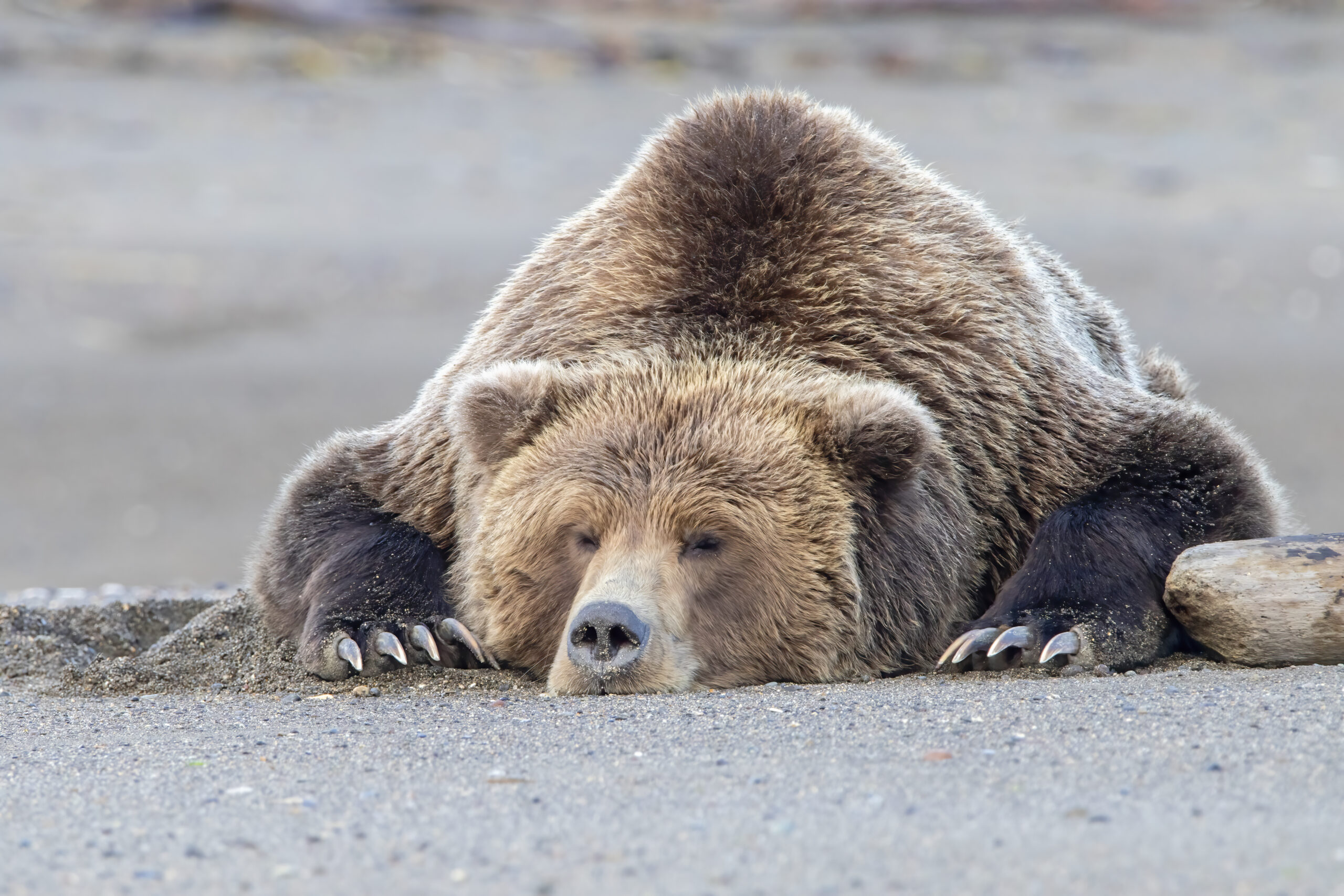