Tuesday, Nov. 2, is election day. If you’re still staring down a blank ballot, here’s a refresher on the candidates and columnists who shared their goals — and gripes — on A News Cafe, plus some election news, and other useful election links. We hope this helps in your decision making. If it doesn’t, you could always go with what the cartoonist thinks … but we don’t necessarily advise that.

Ken Murray: Protecting Citizens is No. 1

Sandra Speer: Knows City from Inside

Jim Reed: Herger’s Not Working for You

Prop 19: The ‘Okie from Muskogee’ Got It Wrong by Dugan Barr

The Mythical State of California by James Montgomery

And many political cartoons by Phil Fountain

For more on the 2010 General Election:

– The Shasta County Elections Department site. Find your polling place, read local candidate statements, review arguments for and against the local measures and state propositions, and see the complete list of California contests.

– The California Secretary of State site 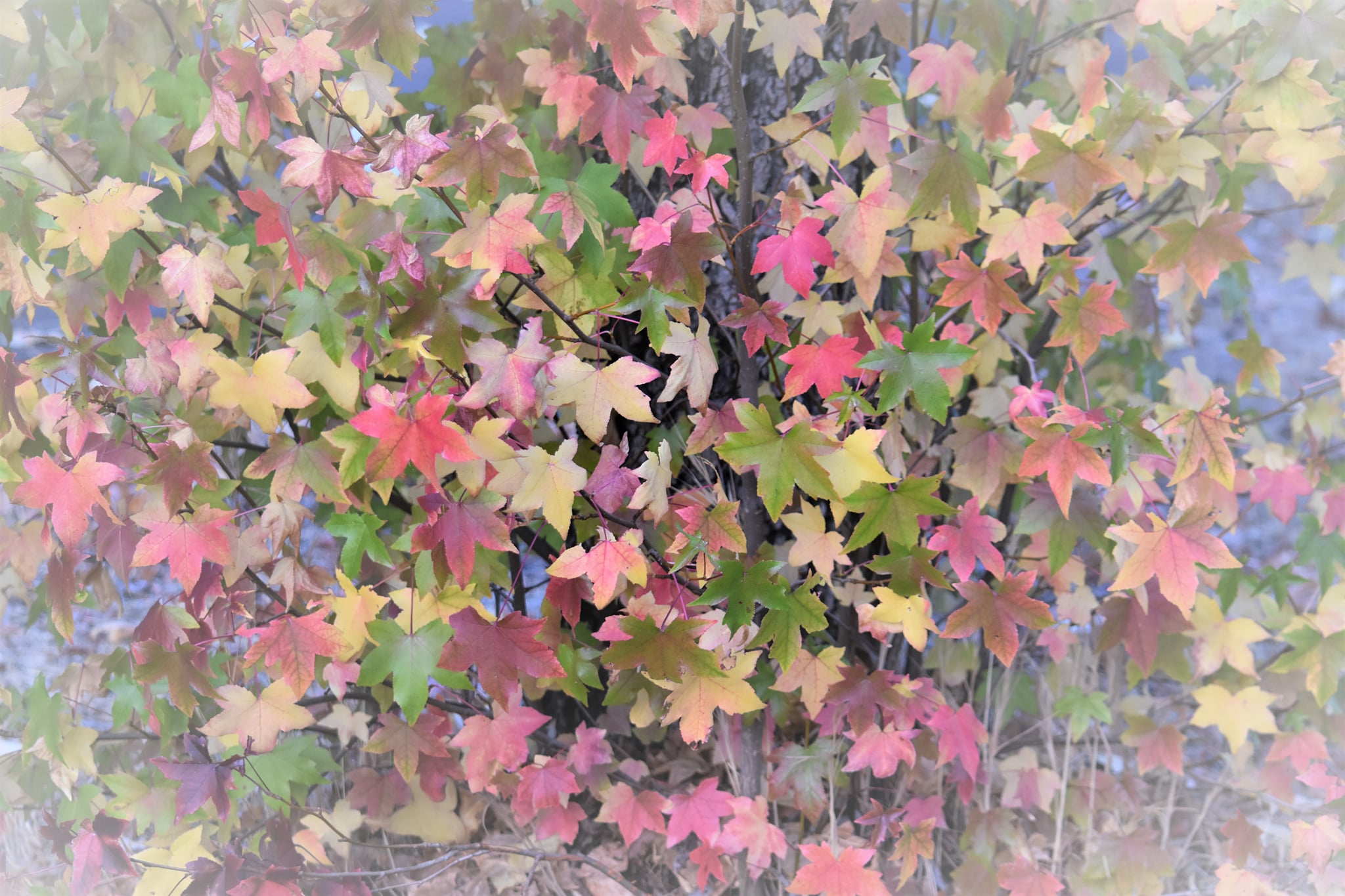