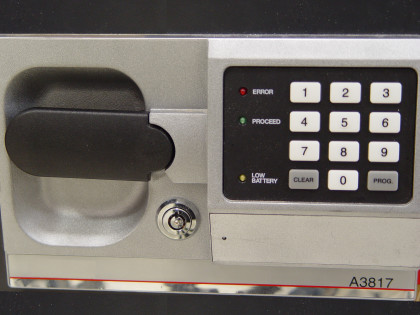 On Monday, September 8th 2014, at about 4:47 A.M., Anderson Police Officers were dispatched to a burglary alarm in the 3700 block of Auto Mall Drive in Anderson, California. Once on scene, Anderson Police set up a perimeter around the business with the assistance of the Shasta County Sheriff’s Office.

Additional charges will be filed with the Shasta County District Attorney’s Office.

Comment Policy: We encourage lively debate. However, we ask that you please keep your comments respectful and civilized. Also, please share the space with others without monopolizing the comments platform, and stick to the topic at hand. The definition of terms is left solely up to us. Comments are disabled on articles older than 90 days. Thank you. I'm glad you're here. Carry on. Sincerely, Food for Thought/A News Cafe owner and publisher, Doni Chamberlain
Post Views: 210