Today I volunteered at a coastal Sacramento River cleanup event associated with the Sierra Nevada Conservancy group. I was excited for the activity and very willing to eliminate pollution in our area. However, when the group leader gathered a large group of us together to ransack a homeless person’s camp, my morals were called into question and I was very hesitant.

Several small camps had already  been cleared and I expected this one to be the same; littered with beer bottles and wrappers. But when we arrived at the distant campsite barely visible from a rarely traveled trail, i was appalled. This campsite had several clean everyday items which seemed extremely distant from ‘pollution’. We filled up about five garbage bags full of clothes and carried out tarps and blankets that appeared clean and only slightly used. We carted out a clean empty book case and loaded into a trailer only to be brought to a dump. I wondered to myself if the person had purchased the bookcase at one time and I could barely stand to help anymore.

My friend who was volunteering by my side was born in another country and frequently travels back. She and I were so perturbed by this complete indifference to someone’s things that in India or Africa would be a common home. Why in America is this so unacceptable? Why must we disregard this makeshift home as merely trash? I understand that there was some trash in the campsite, but I also tried to remember that they do not receive a weekly trash pickup or possibly the energy to transport it along the trail we traveled for only one morning. The most accosting thing to me was when they threw away paintings and mats for framing without a second thought. I refused to participate in throwing away clean, useful things of this nameless person’s. Its not my place to judge what is someone’s trash, whether or not they own a foundation.

I come to you with this information because I hold your site in high regard. I believe if someone could make a difference or bring to light this situation, it would be you. What you choose to do with this information is yours to decide, however this morning I was associated with [an extracurricular club] and I wish to maintain anonymity due to my role as an officer and a member.

In these economic times, relations with homeless people are vital in our community and I believe it to be a pressing matter especially after this eye-opening morning. The disregard for homeless in our community especially in the teenage community were merely being reinforced by our blatant indifference to their things and I find this activity spineless and hypocritical. 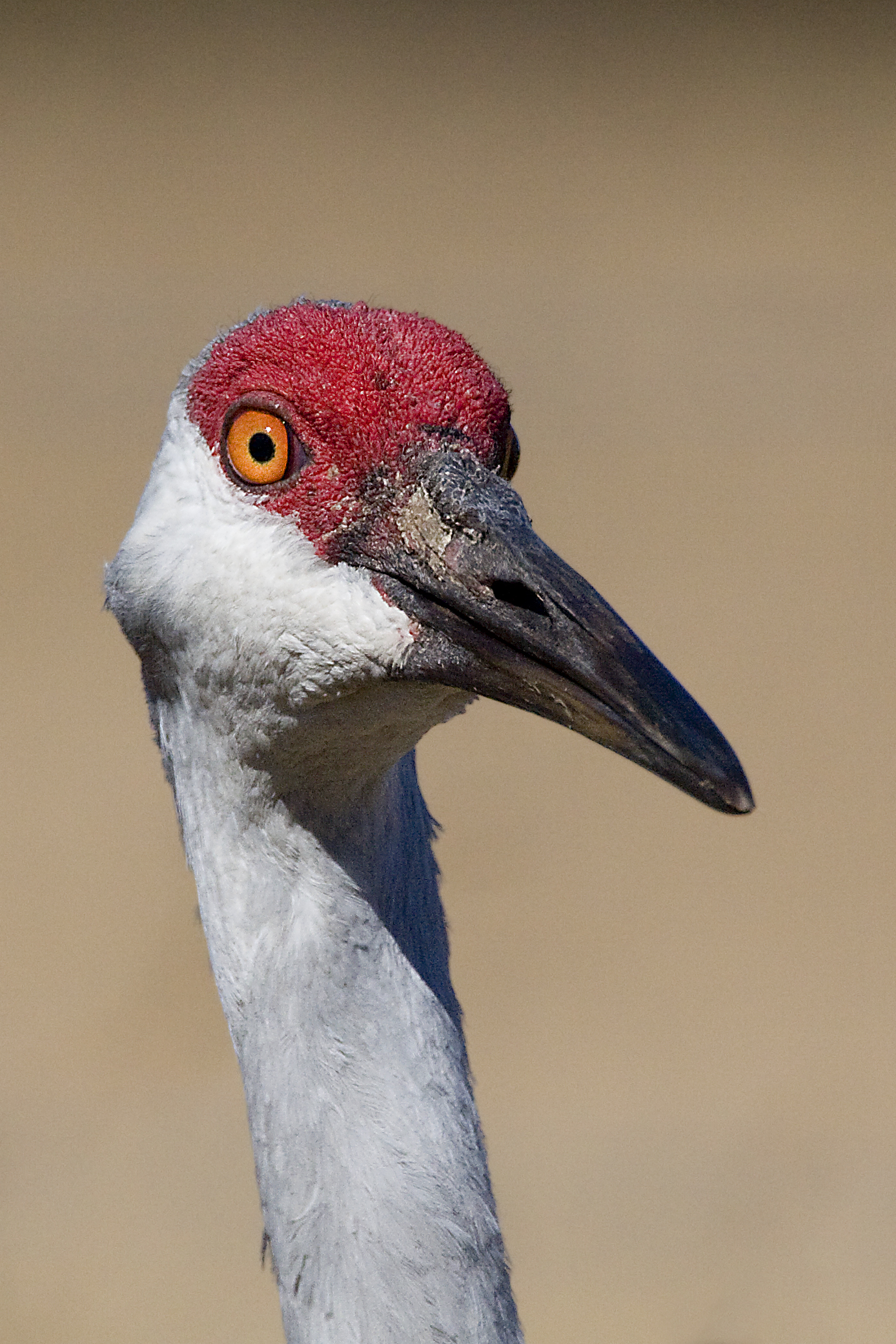