I don’t know if it was a Dish Network problem or what, but at our house there was some kind of weird delay between picture and sound during last night’s Oscars telecast. It looked as if everyone was lip-synching, even when they weren’t. Add an Indian/Australian/Spanish accent into the mix, and it was enough to make one’s ears throw up.

Aside from that, the Oscars were fun, though I missed Jon Stewart as host. Hugh Jackman made a gallant effort, but I can’t put aside the Wolverine thing. I kept expecting big blades to jut out of his hands during the song-and-dance numbers.

Also happy for Sean Penn, who won Best Actor for “Milk.” A terrific performance. The only downside is we didn’t get to hear whatever bizarre acceptance speech Mickey Rourke might’ve made.

Having five past winners come out and stroke each of the nominees in the acting categories seemed a bit much to me, though Sophia Loren looked great in all her ruffles and Robert DeNiro was funny, kidding Penn about playing straight characters all these years.

Best presenters of the night, though, were the hilariously deadpan Steve Martin and Tina Fey, who ought to host next year’s Oscars.

Craigslist Fun: The Craigslist/Redding classified ads are an endless source of amusement as well as bargains. Find them via A New Cafe’s “Links of Interest” or click here. Today’s favorite, in the “barter” section: Two Motorola Spirit MV11C with ear peace for gas powered weed wacker (Cottonwood)

If you get a gas-powered weed wacker, you’ll have no ear peace. And neither will your neighbors.

is the author of CUTTHROAT and 17 other books. Read more of his columns at http://stevebrewer.blogspot.com/, or follow him on Facebook. 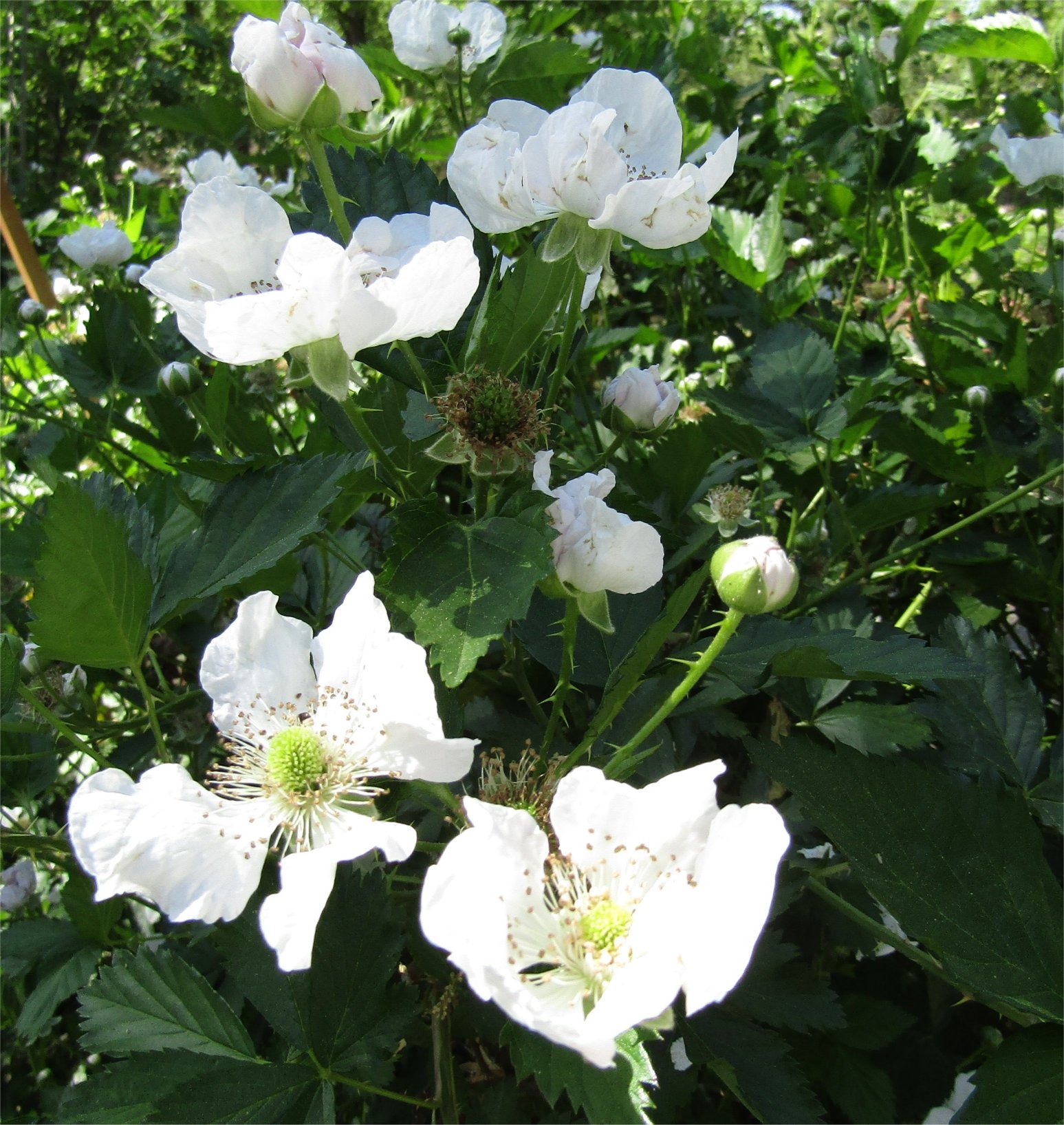