On June 27, 2020, at approximately 1730 hours, a Deputy Coroner Investigator was dispatched to 27325 Gail Lane in Shingletown, California, regarding two decedents related to a homicide investigation. The subjects were pronounced deceased at the scene by emergency personnel.

The decedents were positively identified as 59 year old Jon Charles Depoorter and 66 year old Michael Barton Stanfill, both of Shingletown, California. Both decedent’s next-of-kin have been notified and postmortem examinations will be scheduled. The case remains under investigation by the Shasta County Sheriff’s Office. 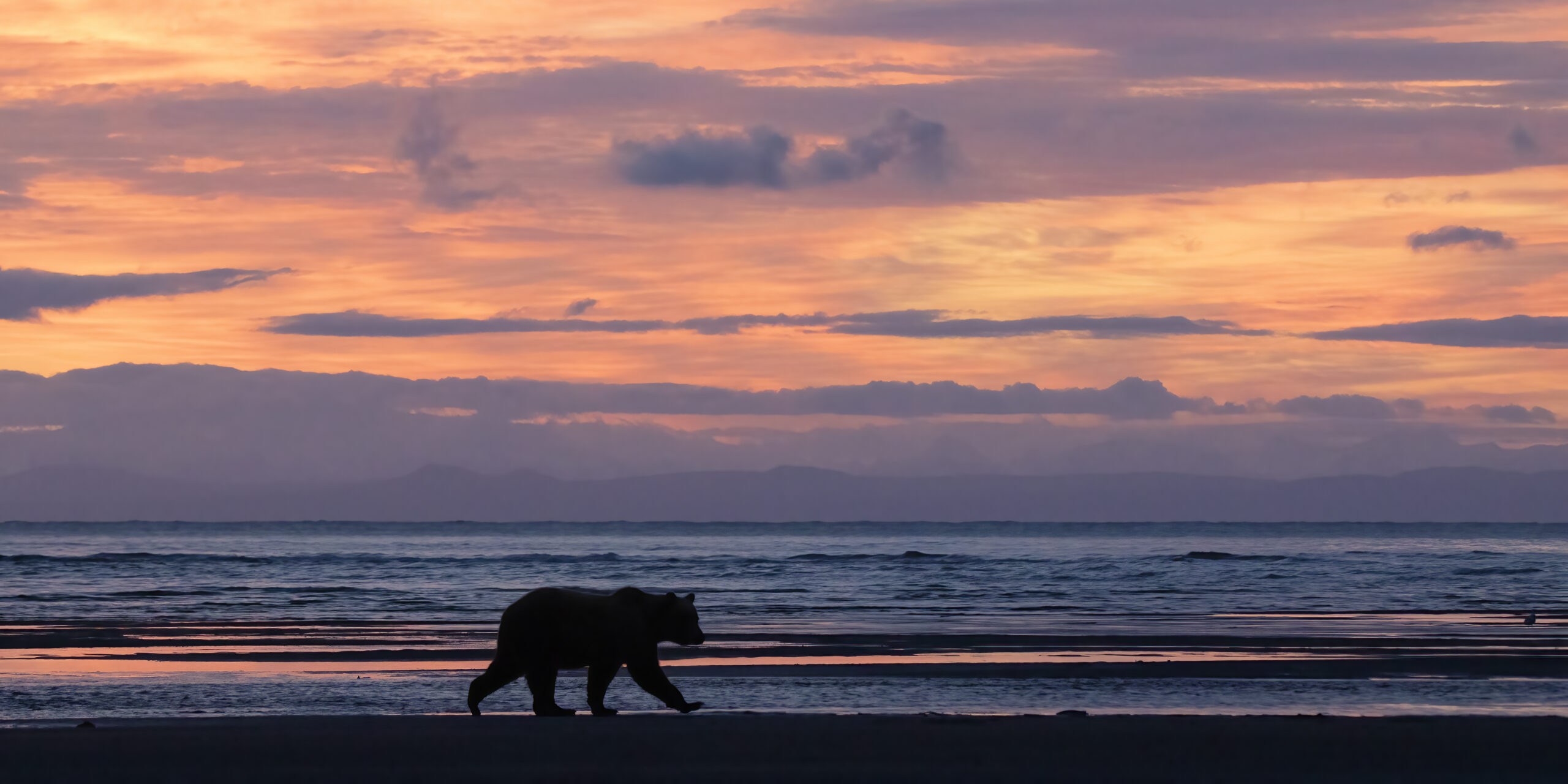