The following is a list of Shasta County’s Most Wanted for the week of August 31st, 2014. Each of the listed subjects has been convicted in court and has failed to appear at sentencing. Any person appearing on this list is urged to turn themselves in to local law enforcement or the Shasta County Jail. Law Enforcement has partnered with Secret Witness of Shasta County to help apprehend these subjects. Secret Witness is offering up to $250 for information leading to the arrest of the subjects shown below. Any person with information regarding these subjects is urged to contact SHASCOM at (530) 245-6540 or Secret Witness at (530) 243-2319. 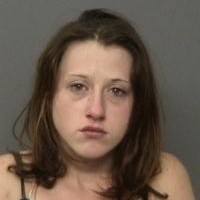 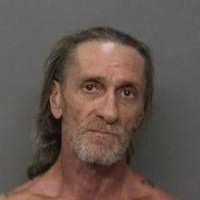 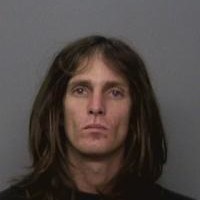 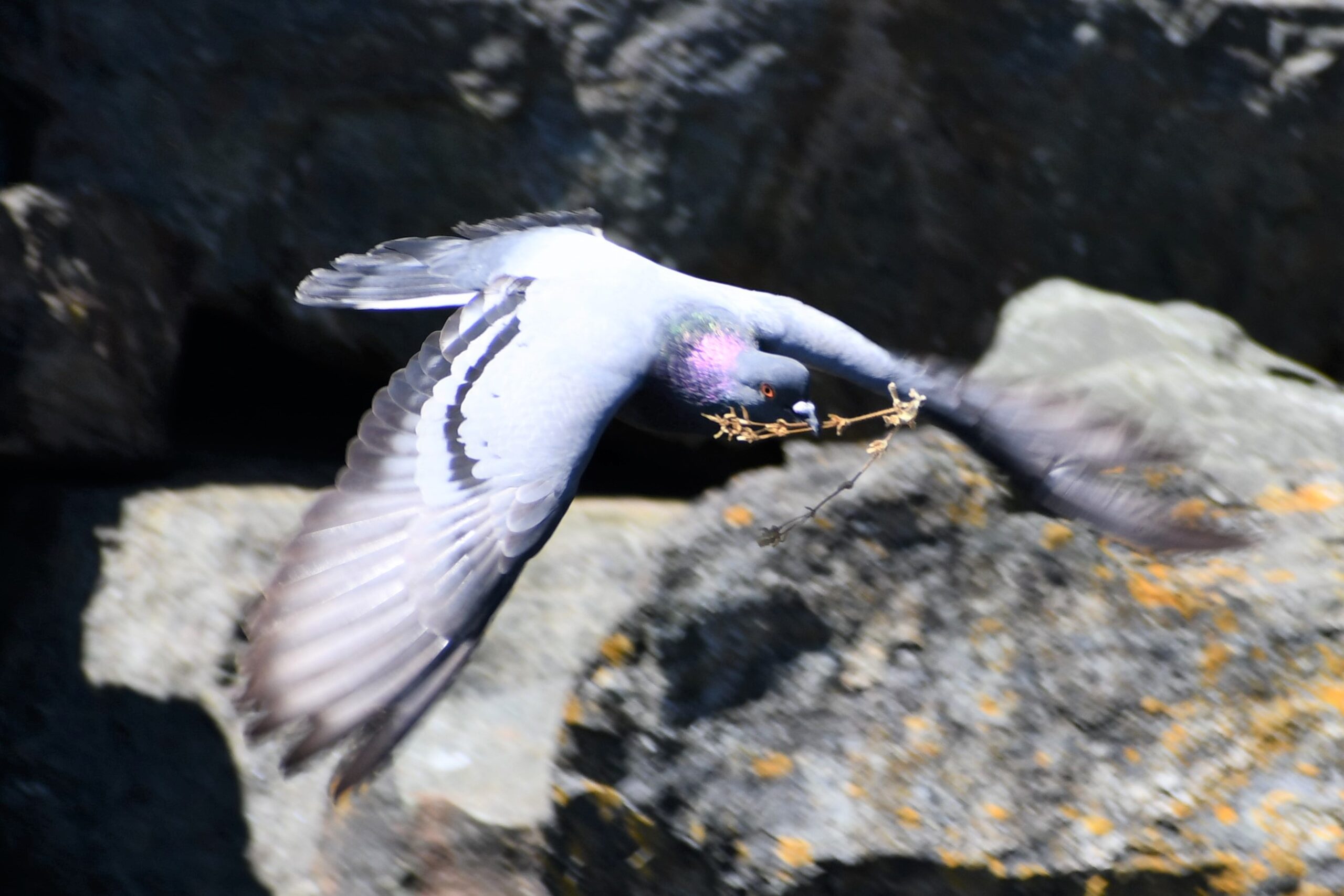